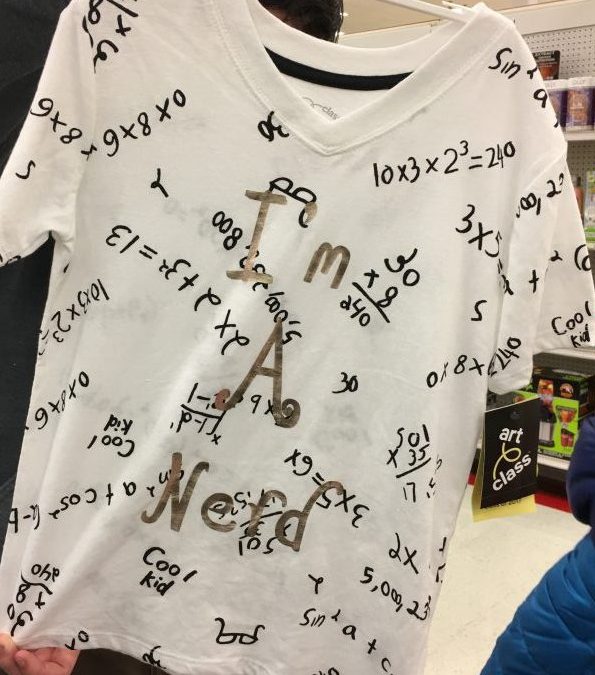 My son loves watching youtube videos. It’s one of his methods of stimming.  He likes watching the videos of other people playing his favorite games like minecraft.  We have his computer set up right beside our television in the living room, so that whether we are working on our computers, watching television, or just sitting in the living room – we can see his screen.  Lately he has added headphones – great for us to watch television, but not so great to hear the language on the videos.  He does understand about the language and good and bad words, so I’m not as worried about that part.  What concerned me turned out to be the videos I like to watch.

Sometimes I pull up videos that I find funny and he loves to come over and watch them with me.  My favorite is Kristina Kuzmic!  I love her videos! I also love Leann and Michelle think they are funny!  Though my little one objects to the video It’s all about the Bed (It includes No Snuggles and he loves Snuggles).  I think it’s great though!  The other that I pull up more often is the Holderness family which I thought was funny.  They do have some humorous videos,  thinks like slime after slime….  Just for fun I also have to mention Jonathan Coulton that has the video Code Monkey. His videos aren’t really for kids but for an older geek, I like pulling them up just for me.

As my mother came to visit recently I decided to pull up videos that I had watched and go through some of my videos.  As I went through videos – using Apple TV on our living room TV I found that one of my favorites that features a family had a few videos that I couldn’t play for my son.  I hadn’t really thought about it before, but we had been discussing the negative attitude our little one was getting toward school and all the sudden I was seeing videos from families I watch that were telling how hard math is (algebra) and though funny, how much work homework is – making it look like torture.   I found myself stammering and trying to explain how important math is, after the video claiming it will never be used in life.  We had watched some that were funny like “My wife comes home in an Hour”, so now I’m torn.

How to encourage my son to watch videos that he will find funny but don’t include things that make school, math, and science sound like torture?  There are lots of great videos out there.  I still love Kristina Kuzmic’s videos – she’s super encouraging for moms.  I’d love to hear about more like them.  I’m including the Large Hadron Rap that has been out there a while.

Anyone have any videos that are fun to watch about mom life and encouraging that don’t discourage STEM?