What is Autism? I keep hearing about it. 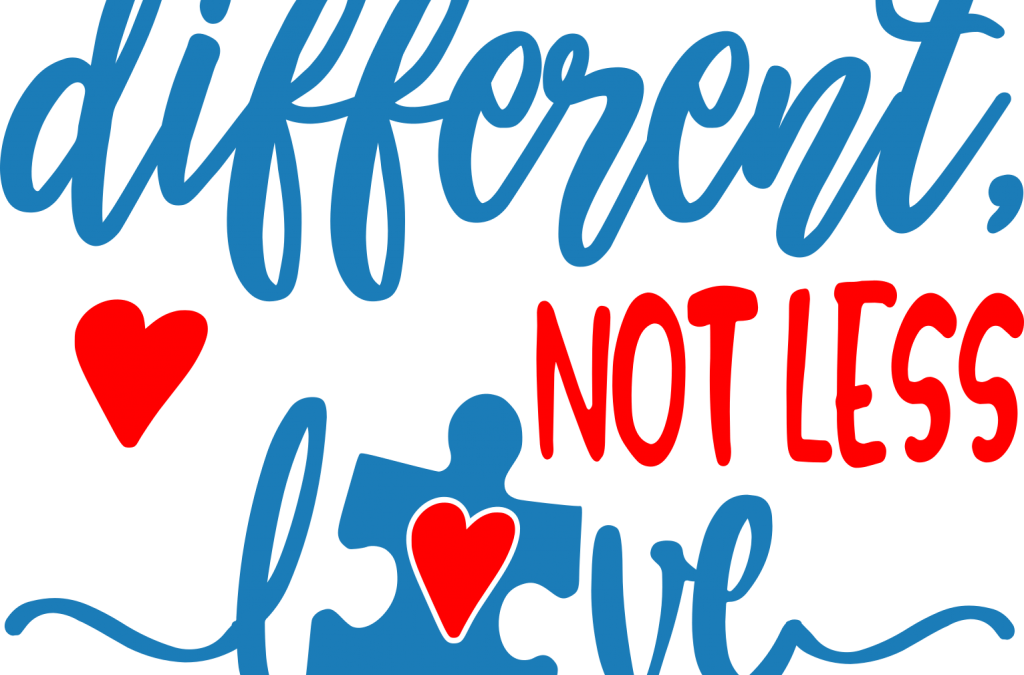 Every so often I get asked “What is autism? I keep hearing about” – and it frequently includes a family member (child) that they think has it. – Well first off knowing someone is autistic isn’t going to change the person. It may change what help you look for or who you think you include in meetings or appointments. It might even help you explain why things happen. – But the person you loved before the diagnosis is the same kid you love after the diagnosis.

There are so many different parts to autism. Our house, rules and schedules are set in stone. Kids with autism frequently have SPD – sensory processing disorder also. Some seeking sensory input and some avoiding it. My son has issues with loud noses, strong smells, lots of different tastes as well as more. There is also the confusion between won’t and can’t, I hear so many times, “just make him”. There are so many things that my son can’t do. He has phobias and anxiety and he can’t, it isn’t a simple won’t, he can’t and no amount of ‘making him’ is going to change that. He also takes things very literally and everything may have a totally different meaning than they have for someone else. Just because you knew what you mean, doesn’t mean it was crystal clear to him. Social interactions are tough too. I was so worried about the fact that no one would come to my son’s birthday party, but when a friend brought siblings my son pulled me aside and asked if he and his two friends could go inside and leave everyone else outside to do whatever they wanted. We also have to watch for what triggers meltdowns and deal with the issues before they become a problem. For us if it builds up, the item, place, person, may never be seen again if we don’t stop things from escalating while we have a chance.

Our house also has things that are off limits that are just ‘unwritten’ rules. I have a pillow that I love, it says Blessed on one side and striped on the other. Every time I turn it to say Blessed, my son turns it back to stripes. He watches like a hawk for when that pillow turns and flips it as soon as I try to turn it. Year ago I remember having a rug that had a map for toy cars to drive on. He would walk careful around that rug every time. Every kid is different though and they are all amazing.

Things that you can do: