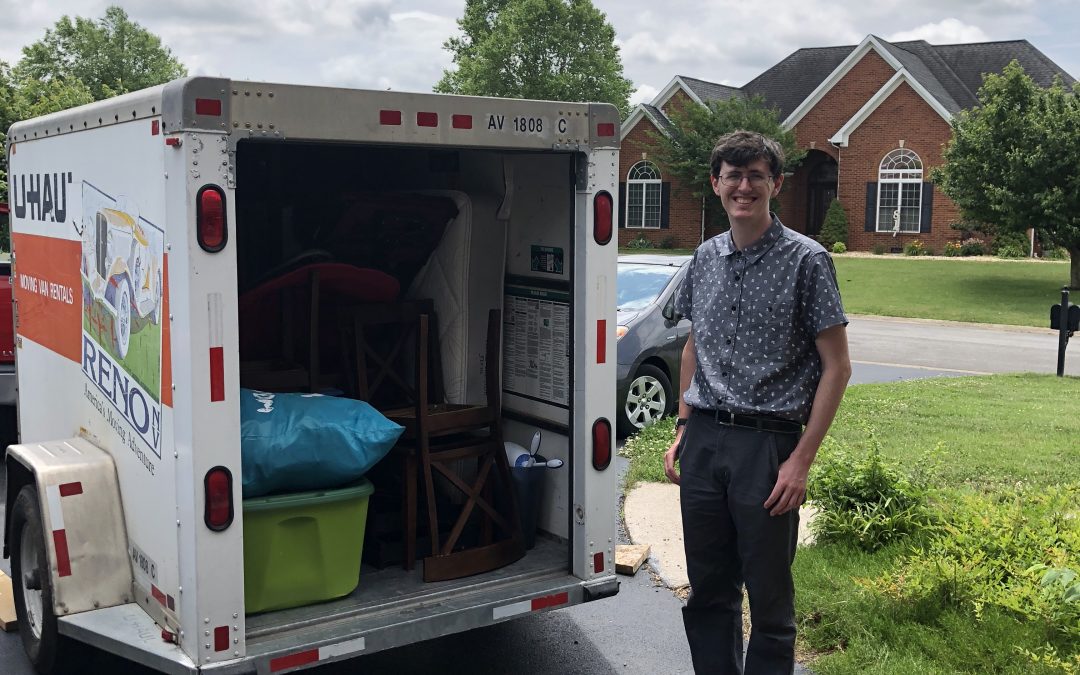 My middle son just started a special research program at Oak Ridge National Lab (Yep, I’m proud of him)…  that being said, on the way back from taking items down for him to move in we listened to TED talks.  One I just had to offer an opinion on was about procrastination.  Some of my family definitely love to procrastinate.  I have to admit though I’ve never been able to understand it, 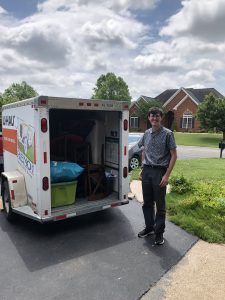 so the talk was interesting…

The person giving the TED talk described procrastination as knowing that something needs to be done, but then a monkey comes along and says wait you have plenty of time, look at this shiny object that we really can look up.  For example, do Penguins really live in  South America?  As the procrastinator ventures down the rabbit hole, the task doesn’t get completely until suddenly it’s an emergency and a panic monster shows up.  The speaker seemed to think this is really everyone, just some people hide it better…  But I don’t really think so….

From the Non-procrastinator’s view point, what it appears to them, is that the person putting off what they are doing doesn’t really care that the item gets done, is lazy or thinks that if they don’t do it the other person will do it for them.  I’m sure you can see where this raises the frustration in the NP person’s mind.  What goes through their mind is, if I get this done now, I can relax in after and have a break before having to turn it in, move, travel, or whatever the task is for.  Like arriving early and having that time to sit and just have a chance to read in the car, it’s a break for a few that is SO rare.  With a NP living with a procrastinator though, what happens (and especially add in mom guilt), and you get a person that gets even more frustrated because they work getting ready and then as they are ready to take a break and relax for a minute, already upset that the person that should have helped just sat there on the computer or whatever, the procrastinator suddenly gets up and starts running around trying to do everything in the few minutes left – leaving the NP feeling guilty if they sit down for a few minutes (even though they have spent possibly hours getting ready).  Any comments though, will earn a reply of why did you start so early?

I can’t honestly say I’ve found a way to deal with this issue, but I did have to share.